XR Havanese welcomed a small red boy in April of 2012. He was feisty, a natural leader and full of love so we named him "Captain".

The leader of any major ship who could navigate the most wild seas with precision & ease.

And boy did our sweet Captain lead the way to success for XR.

He became a AKC Champion at 9 months of age taking all Major wins, became a CKC Champion within 1 year and by the time he was 2 years old Captain had become an

AKC BRONZE Grand Champion with a name behind him.

AKC/CKC Champions to carry on his accomplishments.

Captain is the "King of XR" to say the least.

Our special boy is where our dreams started and his legacy will live on in his children. 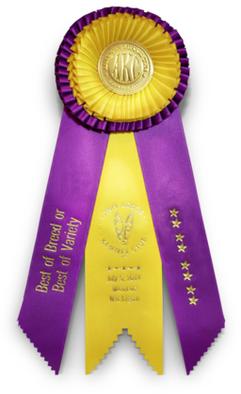 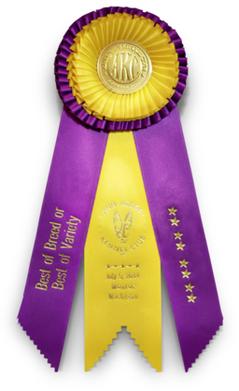 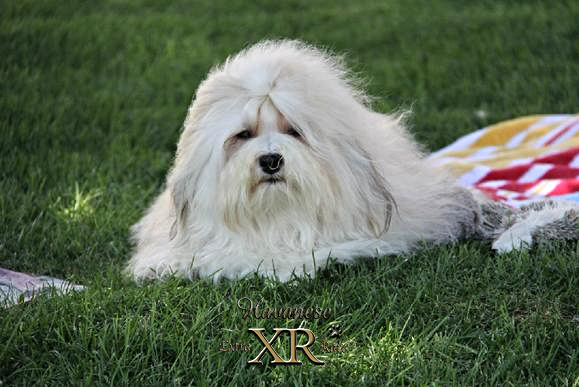